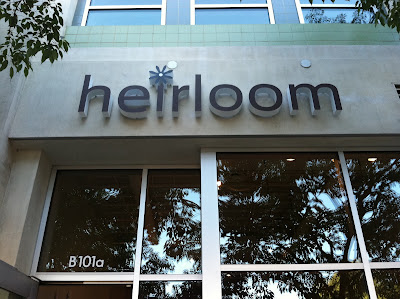 If you are a fan of Creative Juice, then you are a fan of my good pal......Rob Lewbel and you don't even know it.  Rob (aka Robbie) and I go way back.......he was pals with my hubby before I met my hubby.

Over the years Rob and I have collaborated on many projects together - short films, photography art and Creative Juice.  Rob was a huge creative force behind Creative Juice.  He directed almost half of the 104 episodes and even directed the episode that I got my first Emmy Nomination for.

Rob dives head first into creative projects so when he told me that he along with his gf Becky were going to open a shop I just knew it would be awesome......and it is.  The shop has a arty, foodie, vintage, diy and local vibe.  They feature handmade, artists and cool stuff.

The grand opening is this Sat - so if you are in the area pop by! 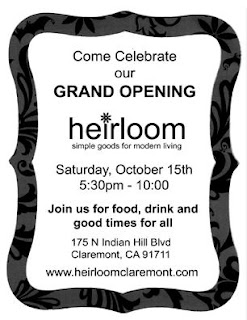 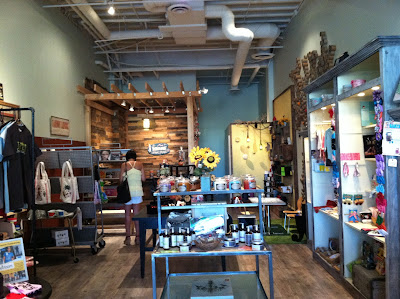 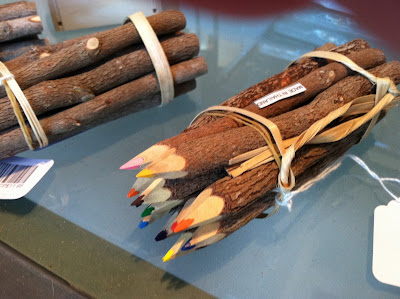 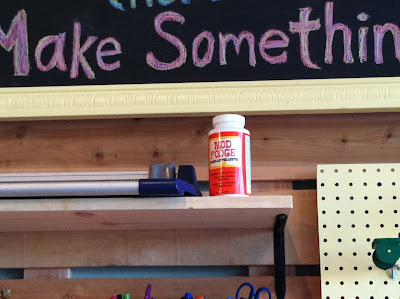 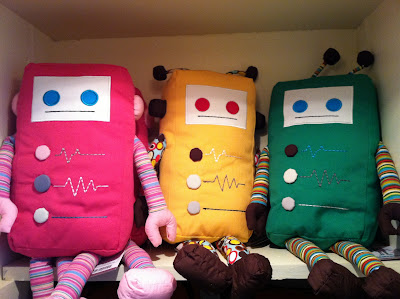 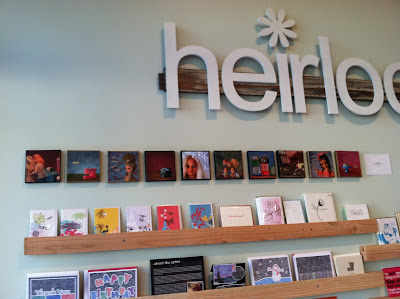 Art by me and Rob.

Posted by Cathie Filian at 6:39 PM