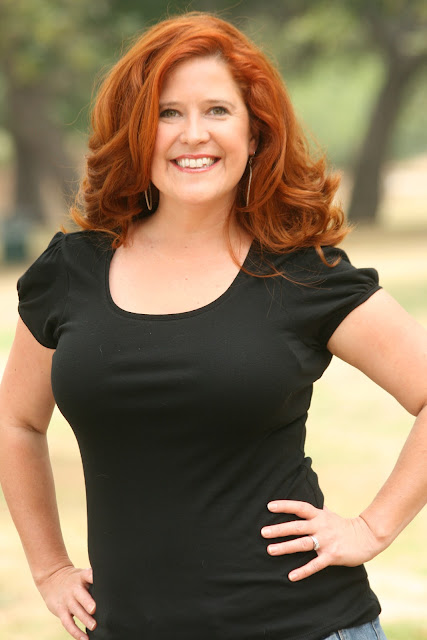 Cathie is a Designer, Emmy Nominated television host and producer, best-selling book author and the Owner of Cathie Filian Supply. She has a line of products for Mod Podge that are sold in major craft retailers across America, Canada and internationally.  Cathie's craft products and books can be found at Michaels, HSN, Amazon, Jo-Ann Fabrics, Ben Franklin, Target, Barnes and Noble, Walmart, Kmart, Create for Less and at independent craft retailers.

She produced on TLC's Craft Wars and co-created and co-hosted more than 100 episodes of Emmy Nominated Creative Juice on HGTV & DIY Network. Cathie styled costumes for films such as Rushmore, Twister, Heartbreakers, Bottle Rocket, and Vanilla Sky during her 10 years as a stylist.

Cathie is the National Spokesperson for Plaid Enterprises, one of the largest manufactures of art and craft products in the United States.


Cathie grew up in the Midwest and has been getting crafty since she can remember. She began sewing at 8 years old and has a degree in Textile Science and Fashion Design.  Her first job out of college was as a design assistant for Betsey Johnson.

Cathie lives in Los Angeles with her husband, Eddie. They are fost/adopt parents to Miss D and Miss S.

Cathie and her crafty partner in crime, Steve Piacenza are always off on a new adventure.  Please visit their website here: Handmade Happy Hour.