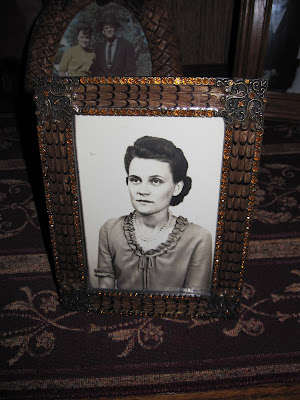 
This past week my Grandmother passed away. She lived to be 91 years old. Grandma was a tough as nails farm wife and mother who raised my father (Gary Bush) and his sister (Sally Bagwell) in rural Warren, Oklahoma. 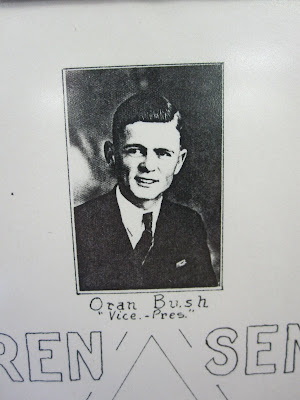 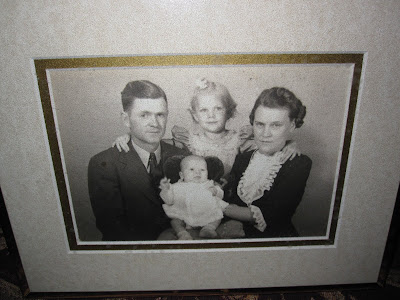 Grandpa, Sally, Grandma and my dad as a baby.

My grandfather, Oran Bush, married her on October 3rd in 1936 - the same year she graduated from Warren High School, she was only 18 years old. They made a modest living of $100 the first year they were married. 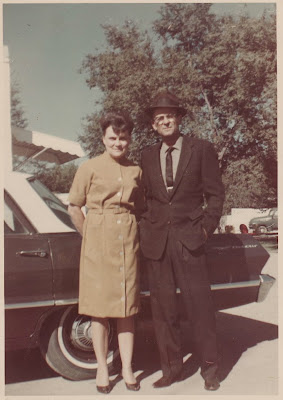 I have so many stories about grandma and grandpa - I would not even know where to begin. I can tell you they loved to play dominoes, they used camphophenic as a cure all and I once saw my grandma wash a mouth out with soap and water. 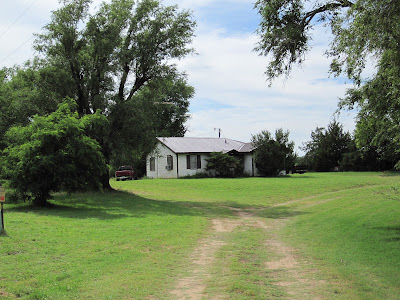 This is where my dad grew up. The house was much smaller back in the day - this is with the extension. 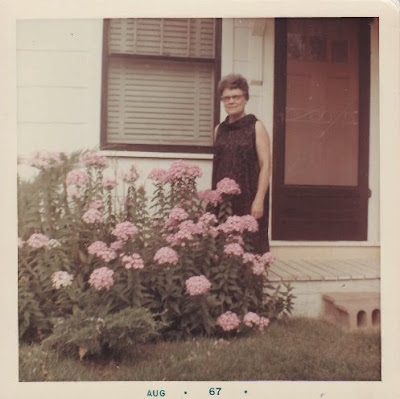 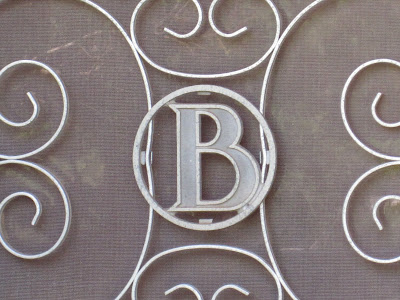 
I have never seen anyone come through this door. The only door used was the one on the back porch that opened into the kitchen. Grandma was famous for her cooking and they always ate their main meal (dinner) at lunch time. She always stocked Cool Whip for her Mississippi Mud dessert and never scolded us if we dipped a finger in early. 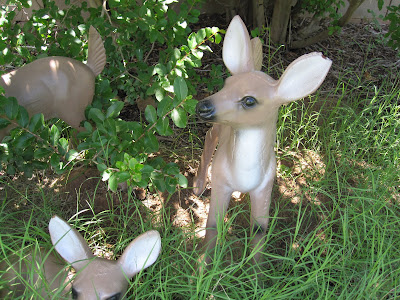 The garden deer outside the front door. 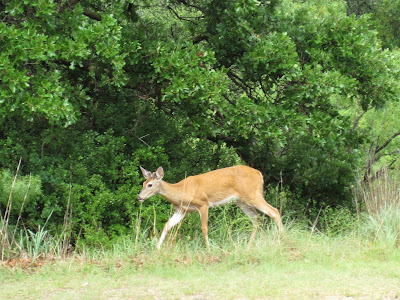 a real deer - just passing by 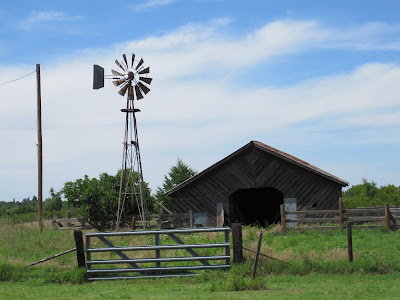 
So many memories and so many good times. My older sister and I spent many hot summer days playing in the barn and in the fields. We would ride on grandpa's tractor and hunt for arrowheads. 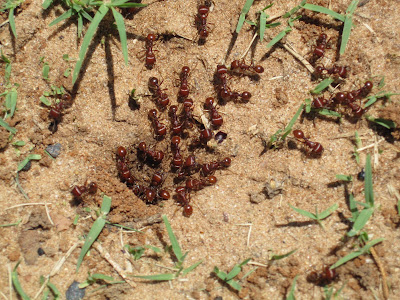 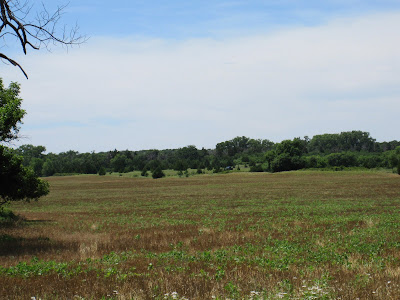 
My cousin Dirk and his son Kader are planting wheat in the fields. We are hoping for a bumper crop this year. Dirk and Kader will continue to look after the land. 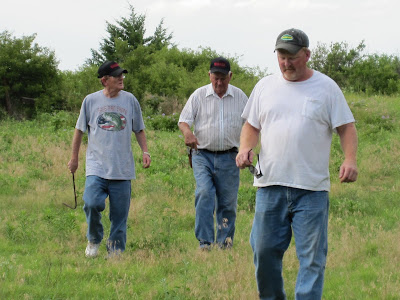 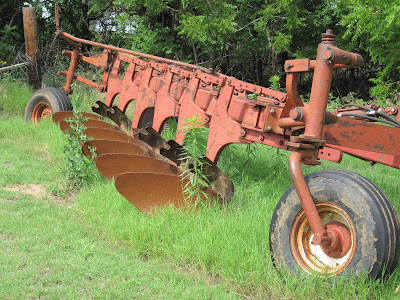 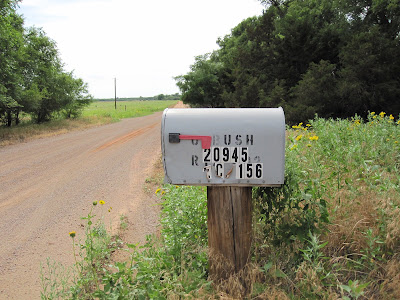 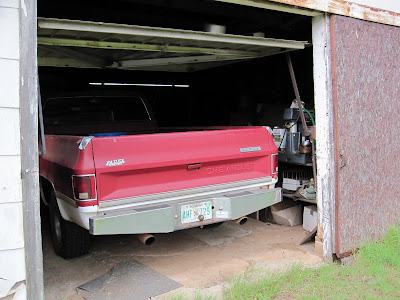 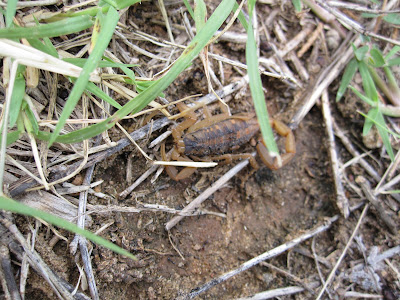 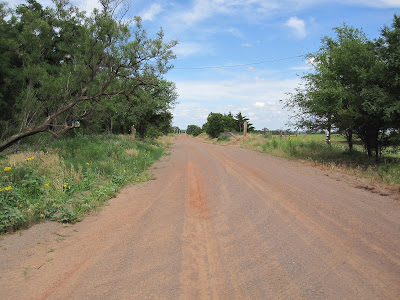 
This is the road where every member of my family learned how to drive. Dad would prop us up on his lap and let us steer as he controlled the foot peddles. As soon as our feet could touch the peddles, we were allowed to give it a go on our own. 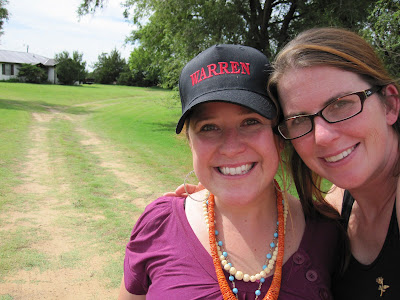 Erin and I after a walk to the dirt road where we learned how to drive. 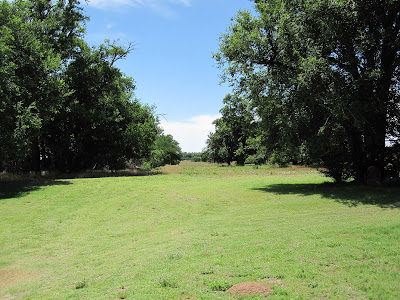 This is were grandpa would take us for shooting pratice. He was not really a hunter, more of a fisherman, so we mostly shot at coke and coffee cans. This is a tradition that still holds strong at my dad's farm. Even my "city boy" husband fired a few rounds at a can or two. 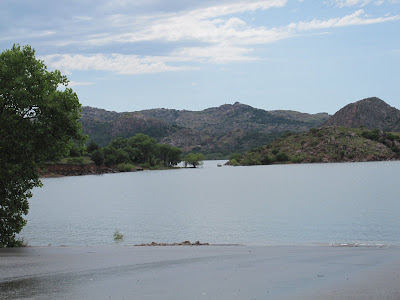 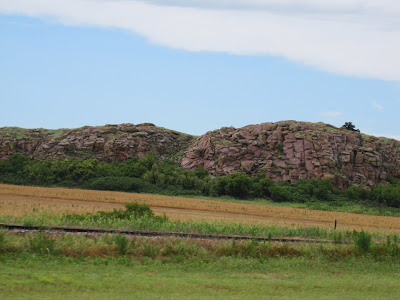 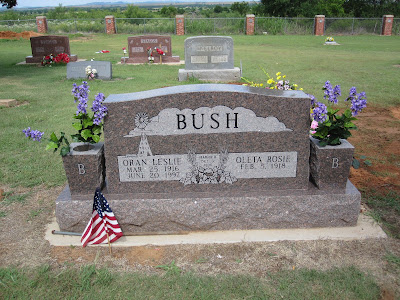