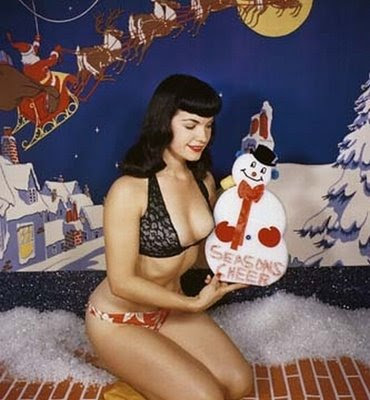 He said the 85-year-old had been hospitalized for the last three weeks with pneumonia and was about to be released when she had the heart attack Tuesday. Page was transferred to another hospital in Los Angeles and remained in intensive care Friday.

A family friend, Todd Mueller, said Page was in a coma. When asked to confirm, Roesler said, "I would not deny that," but he would not comment further on her condition.

By JAMES BELTRAN
Posted by Cathie Filian at 5:08 AM