Steve and I, are up to our eye balls with press kits and interviews for our upcoming book, Bow Wow WOW! fetching costumes for your fabulous dog and our tv show Witch Crafts (Emmy Nominated I might add). Check out the pics, times and links below. 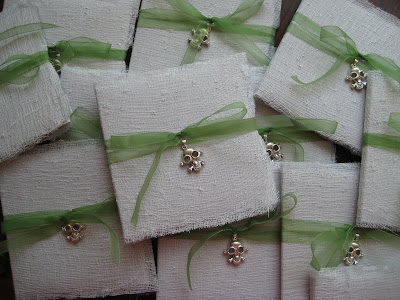 Mummy DVD Cases with a sample episode.
Made with Mod Podge and cheese cloth.
(we have made of 40 of them) 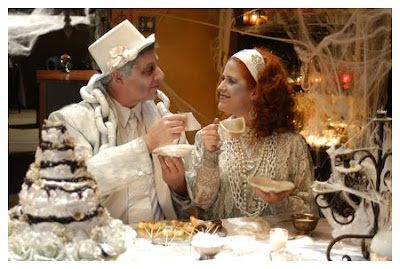 All dressed up for Witch Crafts on DIY Network!
October 24th DIY will be running a marathon of all the episodes! 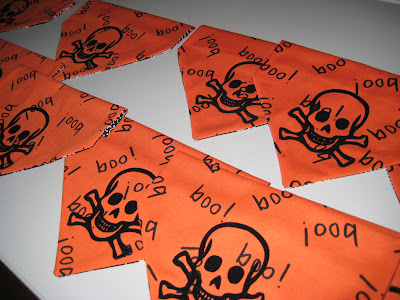 Here are the "stay put" Doggy Bandannas from
Bow Wow WOW! with Flocked skull Iron-ons.
Lauren from Plaid will be sending the bandannas with her press kits. 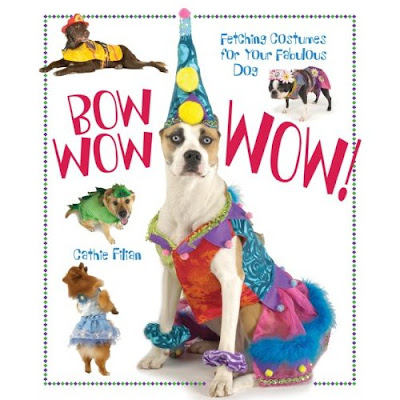 Check out the new website for Bow Wow WOW!
You can pre-order now. Hits the book shelves October 7th!

Look for more costume ideas in the
October issue of Everyday with Rachael Ray!
Posted by Cathie Filian at 10:47 AM